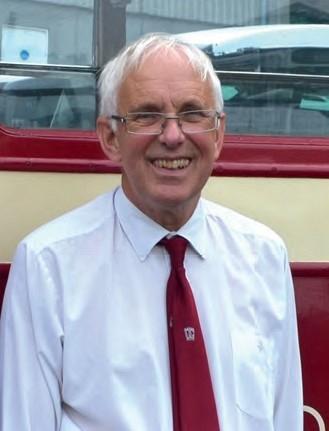 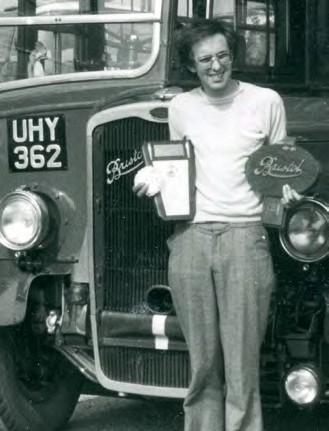 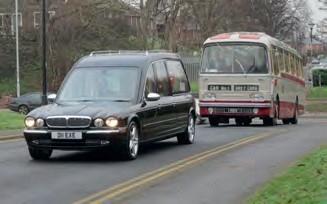 Brought up in Exeter in a family with railway connections, his childhood interests began with train spotting and extended to the company and corporation buses he experienced when travelling into town with his mother. He was soon able not just to distinguish between the red buses of Devon General and the green of City of Exeter, but the varying makes and models, notably AECs, Leylands, Daimlers and Guys.