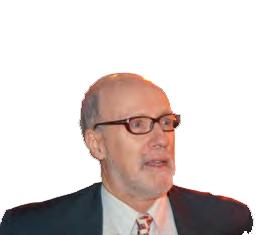 First Glasgow serves parts of a city where urban motorways accommodate cars, and pedestrians are directed into subterranean walkways.

Statistics and anecdotal evidence confirm that bus use is declining across the UK.

The boom in ridership in London has turned into a rate of decline faster than for the rest of England: down 3% in the year to March 2016, against 2.1% in the shire and metropolitan counties.

It also is falling in Oxford, long regarded as a sweet spot for bus travel. When announcing its half-year results to 31 December, Go-Ahead Group revealed a drop in demand there for the first time. Passenger numbers suppressed by ‘retail infrastructure developments in the city centre’ — principally the Westgate shopping centre due to open in October — are blamed, a reminder that bus travel and retail footfall are intertwined. If people choose not to shop — especially in town centres — they will not catch a bus.