In its second major bus venture beyond the UK, Go-Ahead Group has started operating the first of 30 franchised routes in the Dublin area and has ambitions of doing much more across Ireland. IAN MOLLOY reports on what it has achieved and how it has organised itself to deliver on its promises. 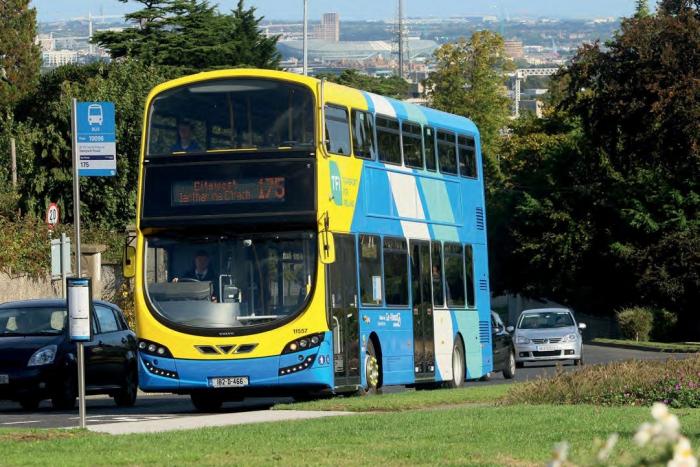 Go-Ahead Ireland 11557 (182 D 466), a Wright Gemini 3-bodied Volvo B5TL in the revised Transport for Ireland livery, approaching a TfI bus stop in Deerpark Road, Mount Merrion on 9 September, the first day of route 175. The Aviva Stadium at Landsdowne Road is in the background, visible above the bus. DARREN HALL 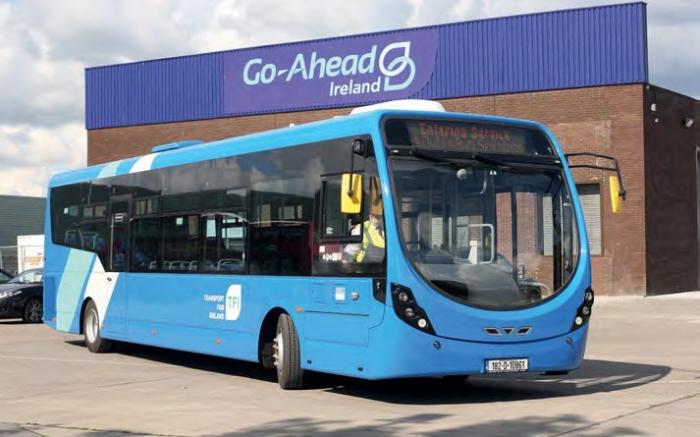 On 9 September, Go-Ahead Ireland began operating new Dublin orbital route 175, marking the start of the long promised and now finally being delivered franchising of bus routes in the Irish capital. This also is the second major venture beyond England for the Go-Ahead Group, which began operating franchised routes in Singapore in September 2016 (Buses November 2017).