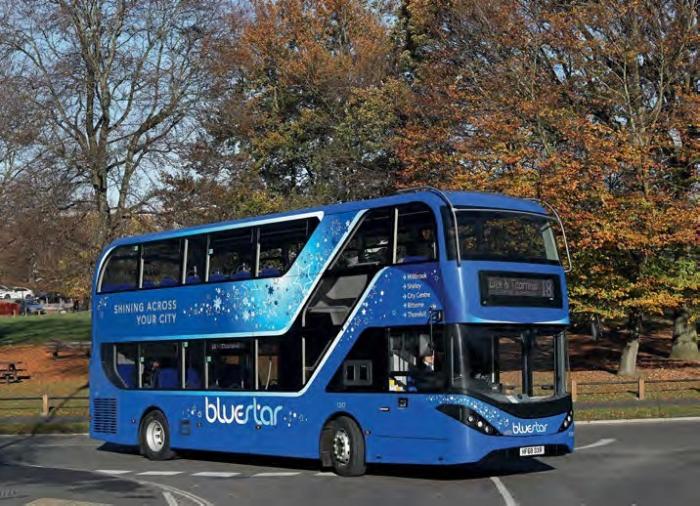 For the second year in succession, Go South Coast was judged Operator of the Year in the UK Bus Awards.

In a decision finally in the hands of mystery shoppers riding on its routes, and already judged Top Shire Operator, it took the Gold award ahead of Silver winner and Top City Operator Nottingham City Transport and Bronze medallist and Top Independent Ensignbus.

The independent awards judges noted that Go South Coast continued to develop and enhance its routes over the past 12 months, especially where other operators have pulled out of parts of its area, giving customers more choice and bucking the national trend by achieving market growth.

‘Contactless payments and a new ticketing app have been introduced and Go South Coast has invested in new buses,’ they added, praising its rebranding of the recently acquired Thamesdown company — ‘an outmoded municipal’ — as Swindon’s Bus Company.