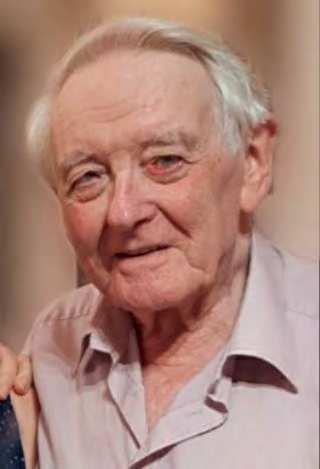 Glyn Kramer-Johnson, author of numerous historical bus books, particularly about Southdown and Brighton Hove & District, died on 17 January in hospital at Eastbourne. He was 79 and had contracted Covid-19.

He spent most of his working life in the transport industry but enjoyed his retirement years by researching and writing many books, mostly about south-east England bus fleets, especially Southdown Motor Services and BH&D. Most were co-written with his long-standing friend John Bishop, who also provided many of the photographs.

These included Streets of Brighton,Glory Days Southdown, The Heyday of Southdown and Southdown Days for Ian Allan Publishing and Colours of the South Downs for Capital Transport.

Kraemer-Johnson was born in 1941 and spent his early childhood in Dartford, Kent.

He said that he owed his life to a London trolleybus, which picked him and his mother up shortly before a German bomb destroyed the bus stop where they had been waiting minutes earlier.