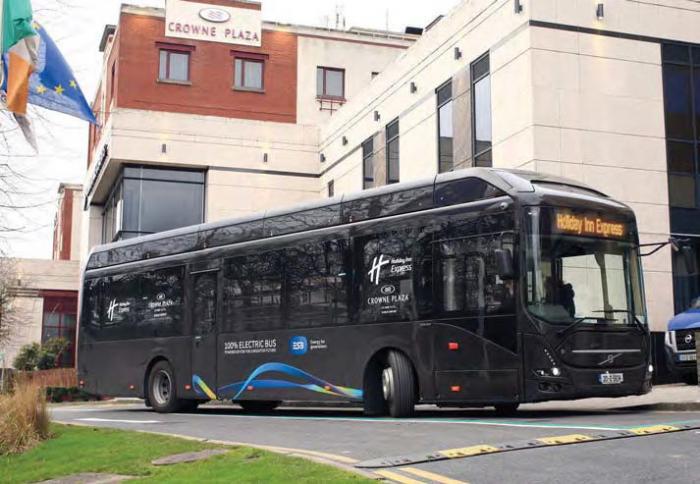 Volvo B12B/Sunsundegui Sideral C53FL 176971 (REZ 9769-71) were transferred across the North Channel to Stranraer in January to meet a requirement driven by PSV accessibility regulations.