As Greater Manchester and the Liverpool city region appear ready to embrace a London-style franchising model, ERNEST NORTH argues that this alone will achieve little and that society and political leaders need to make much more radical changes to favour the bus 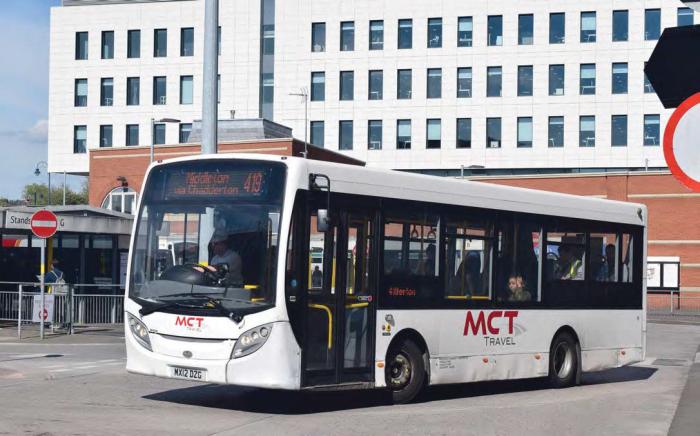 MX12 DZG, a slightly battered Alexander Dennis Enviro200 in the MCT fleet, leaving the bus station at Ashton under Lyne. This 28-seater began life with TLC in Bradford.
DAVID JENKINS

In the past few months, several developments in north-west England have caused me to reflect on the role of the bus and how its services are delivered.

First off, Manchester Community Transport announced that it was closing down in April (Buses last month). It had grown to be a significant operator, carrying 1.1million passengers per year, with over 100 drivers and around 50 tendered routes covering Stockport, Tameside, Oldham, Rochdale, Manchester, Salford and Trafford.