FALLING IN LOVE WITH THE BUS INDUSTRY

As he retires from his role as engineering director of Nottingham City Transport, Gary Mason speaks to JAMES DAY to provide a retrospective of his career and thoughts on positive change in the industry 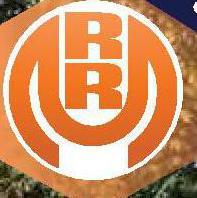 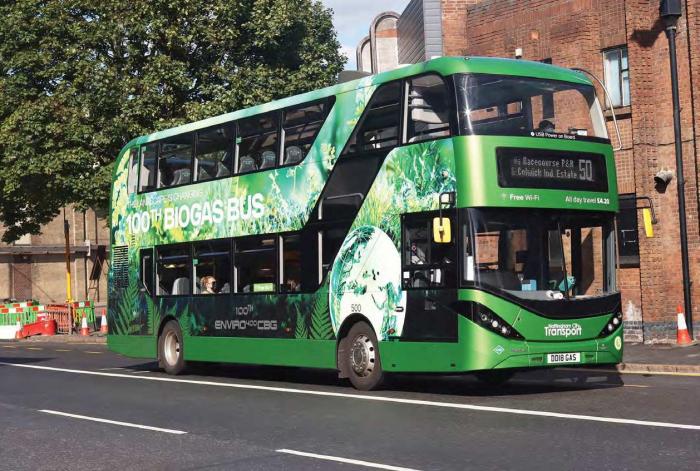 The fleet of Alexander Dennis-bodied Scania gas buses at NCT is now approaching 150-strong, and includes this ex-demonstrator.
RICHARD GODFREY 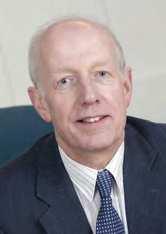 However, most of Mason’s early career was spent in the automotive industry. He started out with Ford, going through university as a technician apprentice and training as a machine tool fitter.

After graduating, he worked for Ford at a foundry in Lemmington for two years, before spending a further five at Ford Dagenham, the company’s engine division.