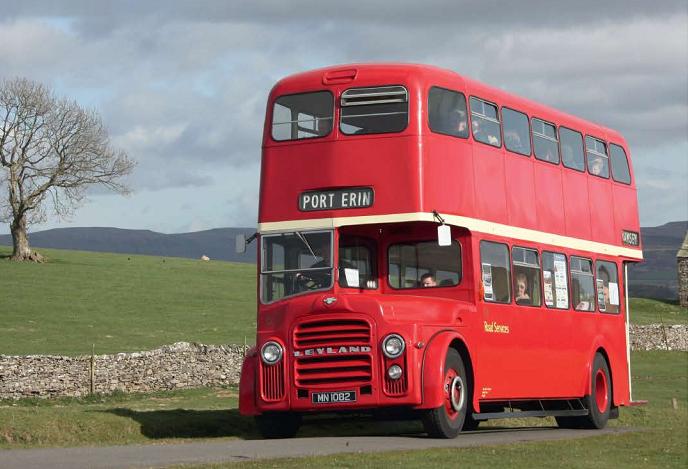 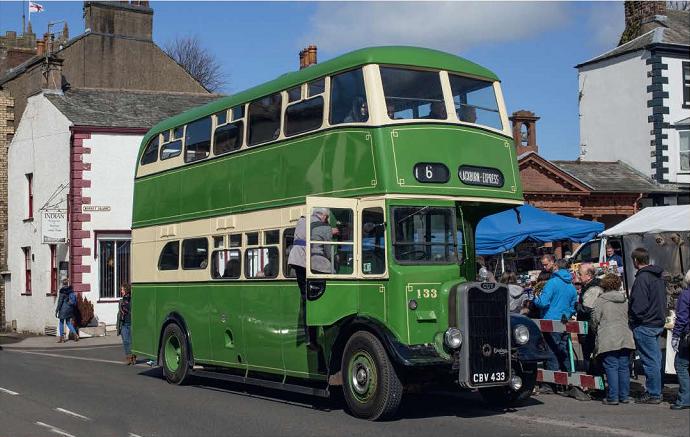 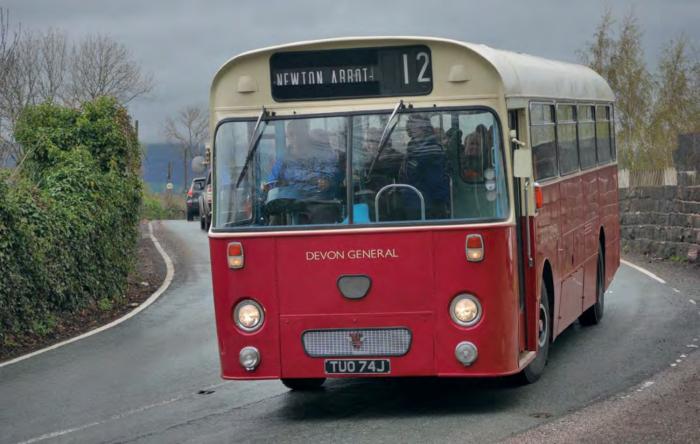 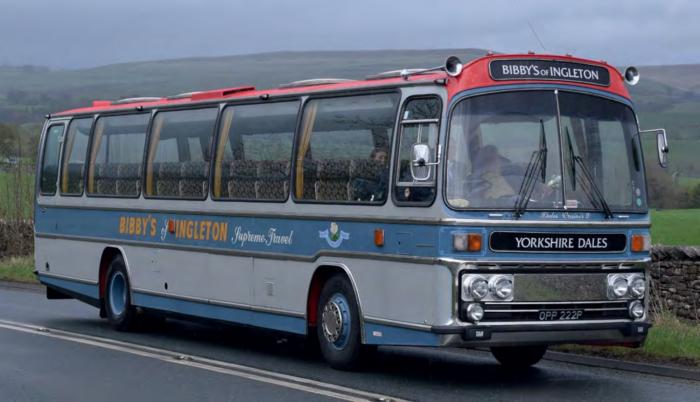 One of the highlights of Easter weekend was the annual Saturday and Sunday running day event in the Cumbrian towns of Kirkby Stephen and Brough, which attracts vehicles mainly from northern England and Scotland.

Among the more notable participants this year was an Isle of Man Road Services Leyland Titan PD3A/1 with Metro-Cammell Orion body. This was new in 1964 as 60 (7 MAN), later becoming 67 (67 UMN). It now carries registration MN 1082 and is a Bus Vannin special events heritage vehicle.