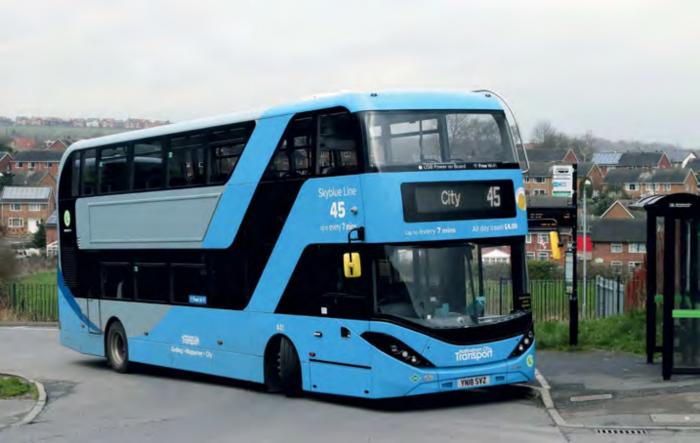 Alexander Dennis regained market leadership, which it lost temporarily to Volvo in 2017, and accounted for well over half the market while Volvo’s share slumped to only a fifth.