It was described as ‘an instant success’, with annual use by over 300,000 customers. Cut subsequently to twice an hour, it was upgraded with larger buses in spring 2015, using heavily refurbished 10-year-old Wright Solar-bodied Scanias displaced from the Rainbow 1 service.

Trent Barton says the withdrawal is because ‘customer numbers haven’t grown enough to keep this as a viable service’. In its place, fellow Wellglade company Notts & Derby has introduced replacement halfhourly service 12/A. 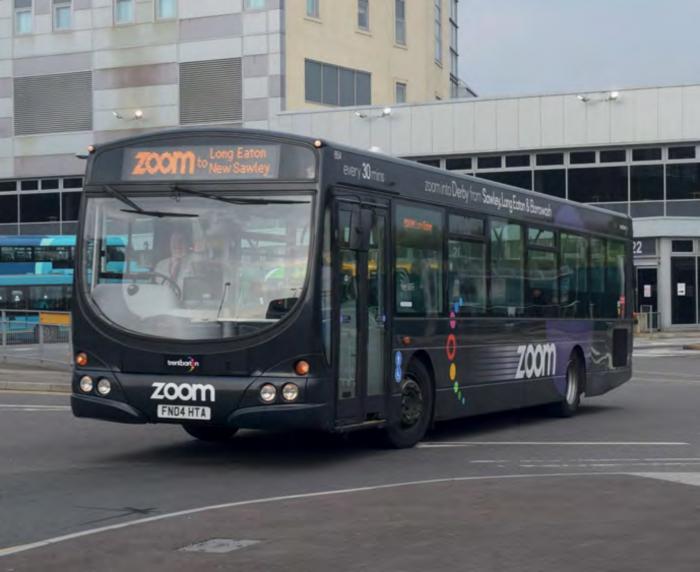