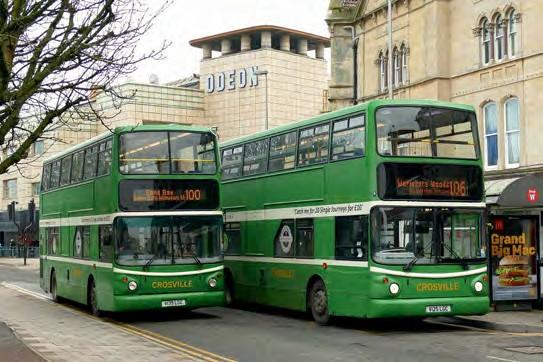 After seven years in business, Crosville Motor Services in Weston-super-Mare will cease all of its local bus and school transport operations on 21 April. Managing director John Wye, a former human resources manager with Western National, who joined Crosville as operations, training and compliance manager in 2014, says: ‘We have taken the decision with a great deal of regret and it is simply because the market is too challenging with passenger numbers falling and competition fierce.