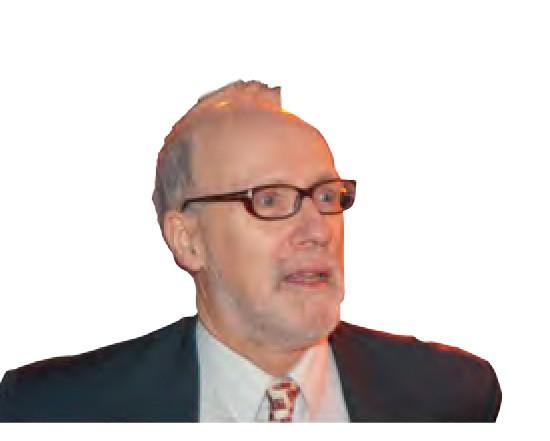 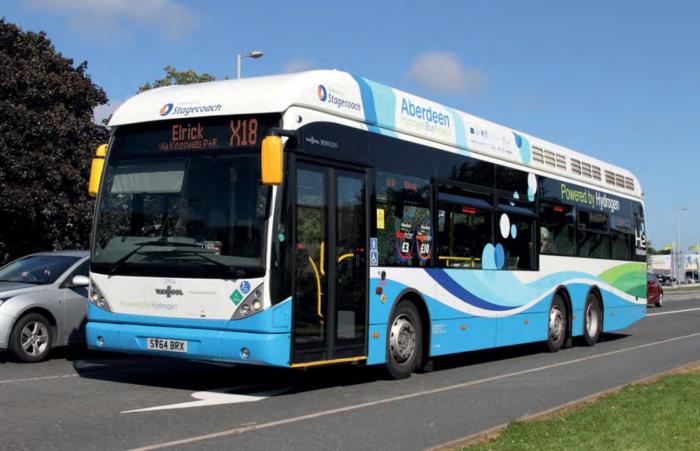 Stagecoach North Scotland 29906 (SV64 BRX), one of 10 hydrogen fuel-cell Van Hool A330 zero-emission vehicles operated by Stagecoach and First in Aberdeen on what currently is the largest UK trial of this technology. GERRY McLAUGHLIN

The diesel engine is starting to look doomed. Seriously doomed. That may sound melodramatic, but the signs are there. As we go to press, the mayors of four developed cities — Athens, Madrid, Mexico City and Paris — have announced that they will ban diesel cars and trucks by 2025. Three of them — Madrid, Mexico City and Paris — say they will stop buying diesel buses by then, too. It is within the mayors’ gift for that to happen.