THE CASE FOR BIOMETHANE

Sales of gas buses have plummeted in the last few years, as government funding prioritises electric vehicles. STEVE BANNER examines the positives and negatives of the alternative fuel source 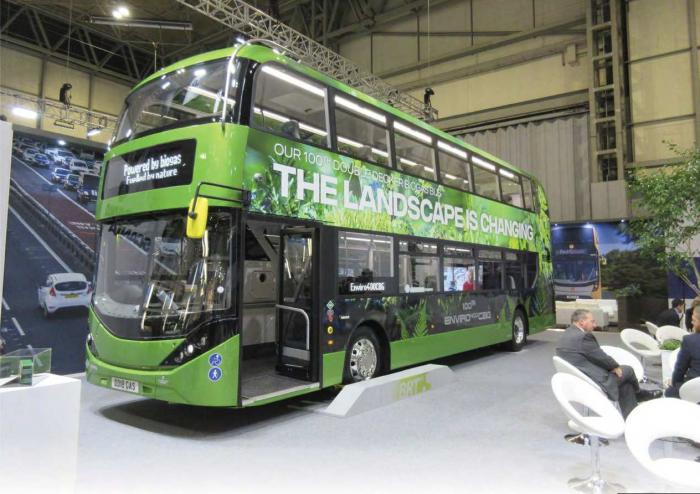 Biogas has fallen out of favour with bus operators. Scania, a leading promoter of the fuel, failed to deliver a single model that can run on it last year, although it has subsequently supplied another ten double-deckers that use it to Nottingham City Transport (NCT). The East Midlands fleet has invested heavily in biogas Scania / Alexander Dennis Enviro400s, with some 120 in service.

Other fleets that have opted for biogas models over the years include First West of England, which deploys them in and around Bristol, and Reading Buses. It first put biogas Scanias on the highway some nine years ago, while Stagecoach put them into service in Sunderland at about the same time.