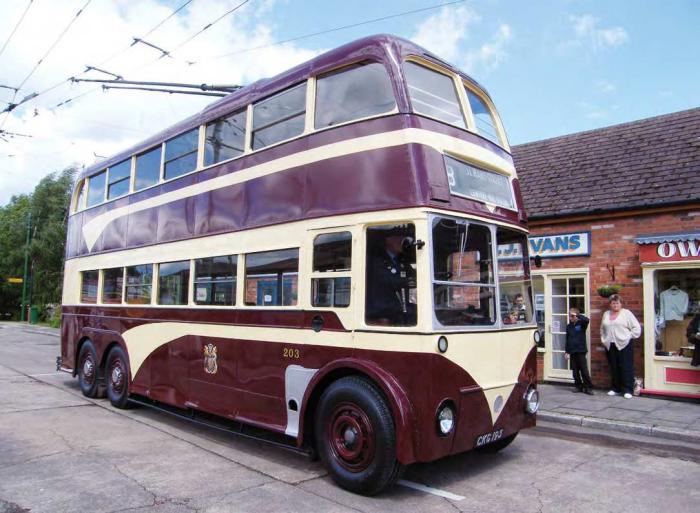 Surviving to celebrate its 120 anniversary is quite an achievement for Cardiff City Transport Services, which trades as Cardiff Bus. Most of Britain’s municipal bus companies have ceased to trade since bus deregulation in 1986.

The odds have been stacked against Cardiff Bus in recent years but its owner, Cardiff Council, has poured in millions of pounds to secure the company. It regards Cardiff Bus as a provider of a socially important service for the city rather than a vehicle to generate dividends.

Perhaps the darkest clouds have passed. A new central bus station is due to open next year, after years of delay, and the Welsh Government is preparing legislation to give the public sector greater involvement in bus services while curbing the scope for on-road competition.