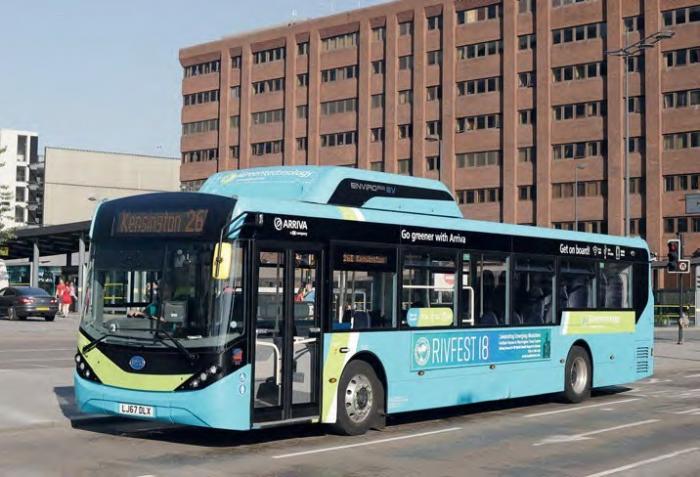 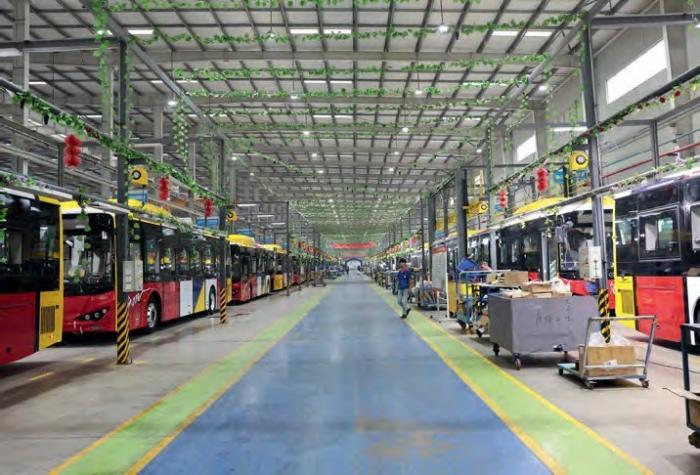 Buses in build for Ghangzhou fill part of the 12m assembly plant at the Shanwei factory. 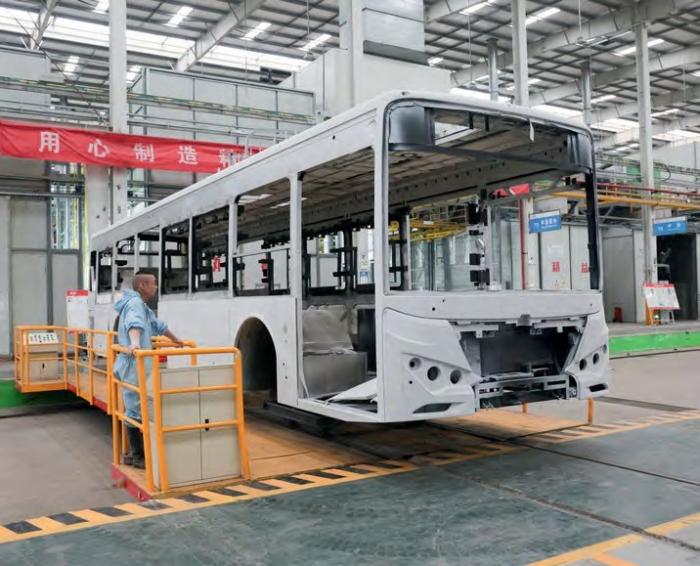 Moving one of the Guangzhou buses towards one of the 11 paint booths at Shanwei.

If Stagecoach succeeds with its bid for UK government funding and puts 105 pure electric BYD/Alexander Dennis Enviro400EV double-deckers on the streets of Manchester by 2020, that will be one of the biggest steps yet towards making this technology mainstream in the UK.

It could also be the largest leap yet made by the joint venture between the UK’s market leading bus builder and its Chinese partner since they teamed up in 2015.