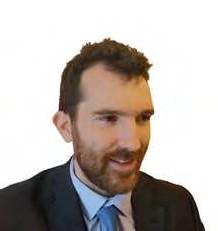 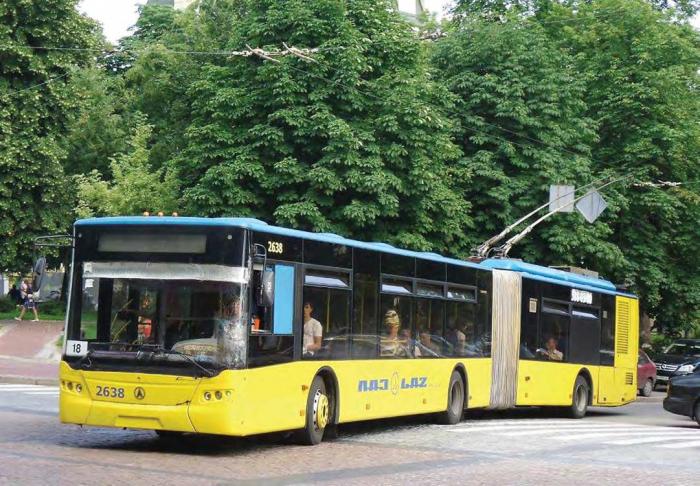 Kyiv’s articulated trolleybuses have been moved to outlying areas of the city to help protect them from damage in the conflict.
GUNTER MACKINGER

AsI write this, it is the beginning of March and I’ve spent the last week listening to reports on the deteriorating situation in Ukraine. I’ve heard that the extensive trolleybus network in Kyiv – one of the largest in the world – has been damaged by the Russian military, though concrete information is hard to come by. There are reports of extensive damage to overhead wires and the collapse of road bridges.

One thing I did see was footage of an articulated bus being passed by an armoured vehicle in Kyiv in the first few days of the invasion. The image of public transport carrying on as normal – at the time – in such circumstances was striking. The vehicles have since been moved by municipal operator Kyivpastrans to outlying areas when a curfew began on February 28, in order to protect them from damage.

The whole situation is very distressing, and I hope to see that the Russian aggression has ceased by the time I write to you next month. It goes without saying that Buses stands with Ukraine and its people.