Many makes, sizes, ages and colours of vehicles were on display and in action at this year’s event, the fifth held at the British Motor Museum in Warwickshire 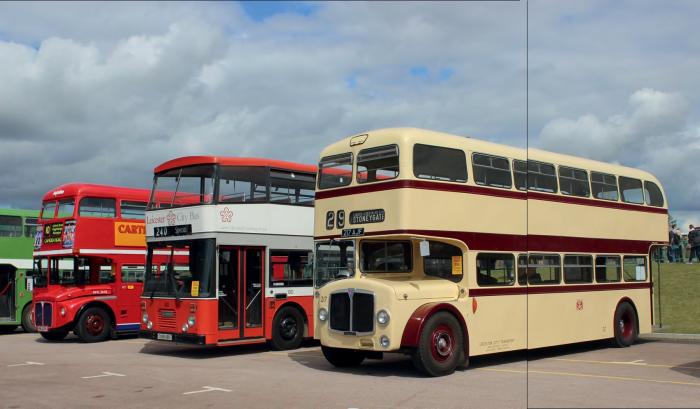 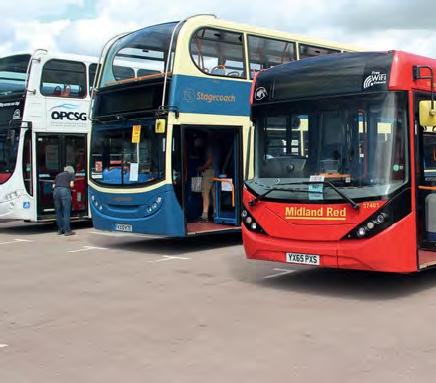 Over 100 preserved and modern buses and coaches gathered at the British Motor Museum at Gaydon, Warwickshire on 18 August for this year’s sixth annual Buses Festival, organised by the Key Publishing events team and sponsored by Buses and Bus & Coach Preservation.