Director of engineering for McGill’s 400 buses

Bernie Cassidy joined McGill’s Bus Service on 30 January as director of engineering, responsible for its 400-vehicle fleet operated from five depots in Renfrewshire and Lanarkshire.

Educated in Northern Ireland, Cassidy served with the Royal Electrical & Mechanical Engineers for 23 years from 1988 to 2011. He then joined FirstGroup as an engineering project manager in London and Berkshire in 2011/12, then as regional fleet engineer for its Essex, Eastern Counties and Midlands businesses. 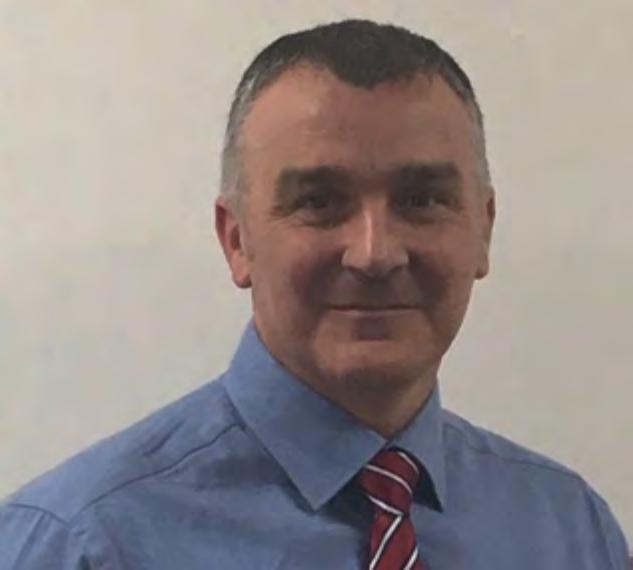 Stephen King, Go North East’s head of marketing since 2015, has been promoted to head its commercial and retail operations. He has worked with the company since he was 16, gaining a businesses management degree with a marketing specialism, and launched the company’s £1 fare for under-18s.