As the city region prepares for the possible franchising of its bus network, MARTIN ARTHUR and HOWARD LUNN set out on the first half of a journey to sample the services connecting the towns that surround Manchester and discover how congestion and edible missiles affect their operation around the northern section

Greater Manchester has a distinctive urban structure. At its heart is the city of Manchester, whose core area, the city centre, contains the main shopping, business, entertainment and leisure focus of the conurbation. Surrounding the city, at a radius of 6 to 12miles, is a ring of towns important in their own right, especially in the historic industrial era. 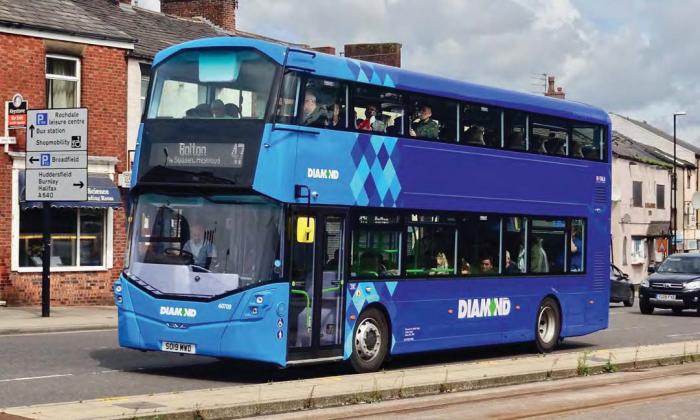 Public transport became not only highly developed in a radial pattern, linking them to the city centre, but also between them, in contrast to many other conurbations where peripheral links were not well developed.