DAMON COX spends his working week on trains, but spends a summer Saturday on three routes that take him from Woking to Gatwick Airport with some tight squeezes, back doubles and some irritating rattles 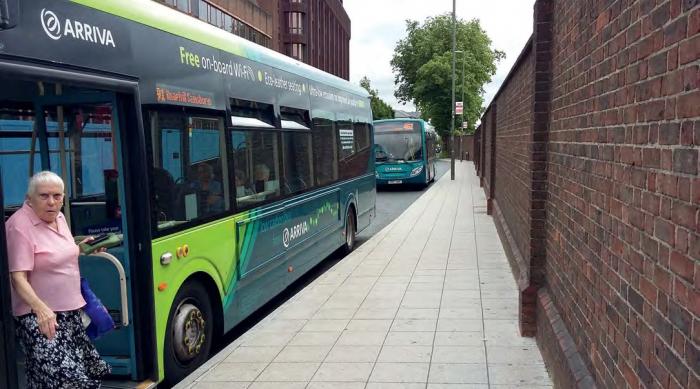 On Friday 16 July 2017, nearly 27 years after I was born, my parents decided to finally get married. That evening, they boarded an orange aeroplane for a week’s honeymoon on the Isle of Man. The following Saturday they were returning, so I decided to surprise them at the airport.