MICHAEL DRYHURST reminds us of significant developments that occurred at 10-year intervals between 1961 and 2001 involving trolleybuses, Routemasters, Regents, Leopards and bespoke vehicles built in a factory in the west of Ireland 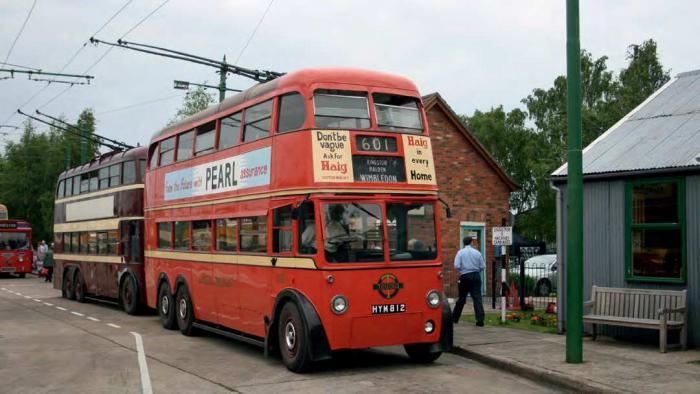 Preserved London Transport Q1 trolleybus 1812 (HYM 812), exported to Spain in 1961 and repatriated and restored, in operation at the Sandtoft Trolleybus Museum in 2009.
ALAN MILLAR

In earlier 2021 editions of Buses, several London anniversaries have been marked, particularly the emergence of the DMS-class Daimler Fleetline into one-person-operated service, the demise of the roof number-box and the last of the lowbridge RLH-class of AEC Regent III.

Although three routes penetrated north of the Thames deep into trolleybus territory, in 1946 the London Passenger Transport Board announced that the remaining tram routes, which were located mainly in south London, would not be replaced by trolleybuses as intended originally but by motorbuses.