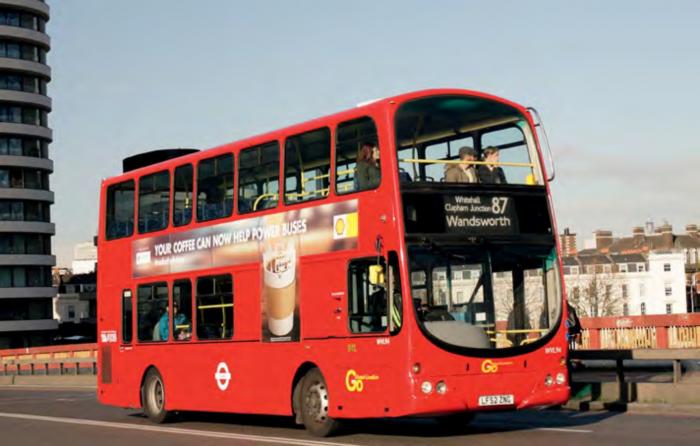 Together with its concurrent purchase of Michigan-based AxleTech’s electric vehicle systems division, it says the acquisition of Vantage forms part of an electrification strategy that leverages and extends its current electric hybrid technologies, develops new electrified propulsion solutions and expands system and integration level capabilities in alternative propulsion.