THE LOSS OF AN ICON

As the 120-year-old operation comes to an end, MARK LYONS looks over its history, and the wider industry’s response to the news 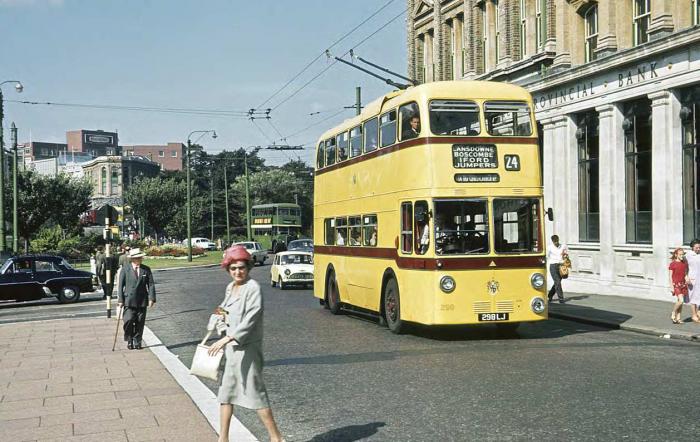 Less than a week after the appointment of administrators on July 29 (News, last month) Bournemouth-based Bournemouth Transport Ltd, which traded as Yellow Buses, had ceased operating.

Services ended at around 18:00 on August 4 and all vehicles returned to the depot. Hopes that a large national group, now known to be National Express, might acquire the 125 vehicle operation as a going concern were dashed. Leased vehicles have returned to their owners and a number have been offered for sale by auction. Other buses have been acquired by Ensignbus for onward sale.