Why Midland Red turned to the Fleetline and Leopard 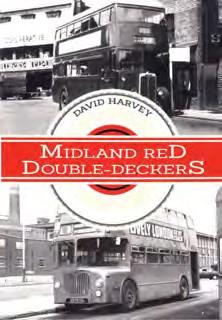 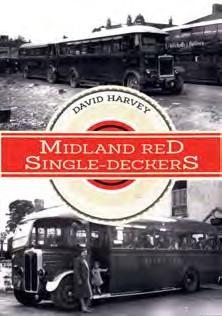 In these two liberally illustrated books, David Harvey tells the story of all the doubleand single-deck service buses operated by Midland Red from its formation in 1903 until 1980, the year before it was split up into smaller National Bus Company subsidiaries.

Not just those ordered by, and for many years also manufactured by Midland Red, but also those taken over from other operators whose businesses were acquired up to the mid-1970s.