Why BET might have been better off with Bristols

Title: Red, cream and a touch of Gray 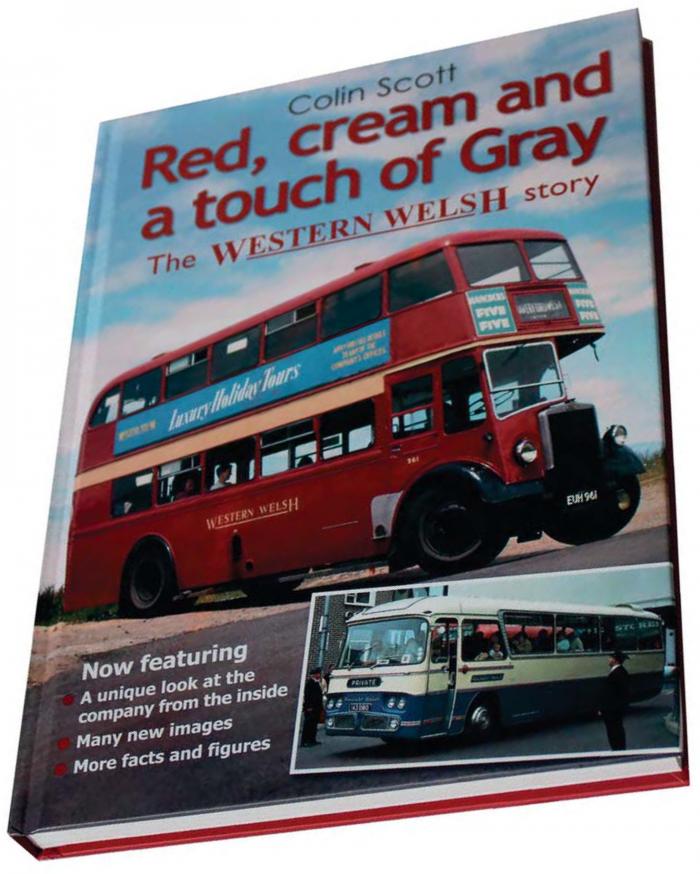 The folklore — maybe even mythology — of bus enthusiasm will often portray the BET group as one of the heroes of the operating industry. Its devolved decision-making allowed for greater individuality than the state-owned ex-Tilling companies were allowed to exercise, and much of that was snuffed out within a few years of BET selling its English and Welsh bus companies to what became the National Bus Company.