Who gained most from deregulation? 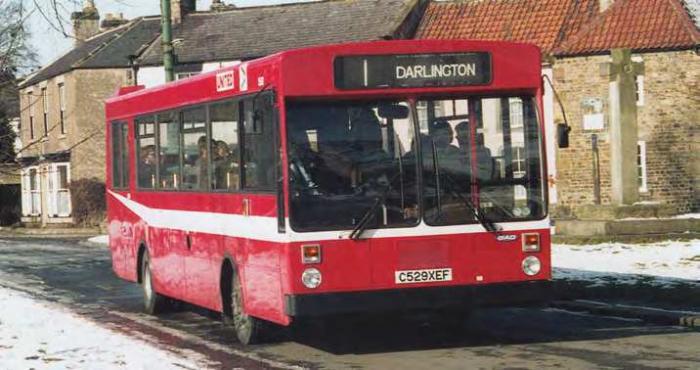 The pictures include this of an Irish-built GAC Rural Bus that went on extended loan to United Auto in 1986 towards the end of the National Bus Company’s existence. It was bought by Bus Éireann two years later. 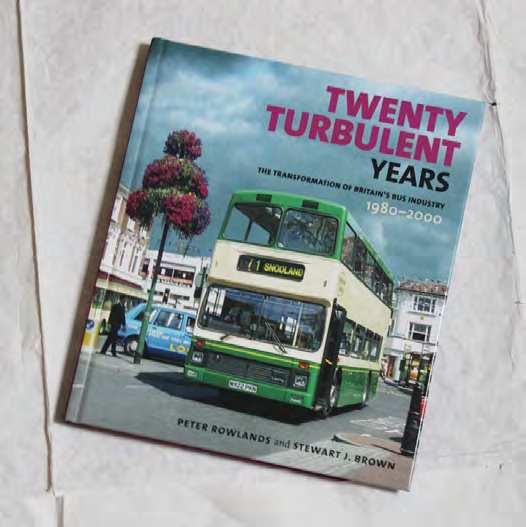 If deregulation and privatisation cured a hitherto publiclyowned British bus industry of its endemic inefficiency, whom did that benefit?

The judgment of Peter Rowlands and Stewart J Brown is that was more the operators than the passengers they were there to serve, and that the progressive withdrawal of subsidy — the biggest object of central government in pursuing such radical change — “left many people who once enjoyed regular bus provision without it”.

It is hard to disagree with their analysis, 20 years after the event, of how the bus scene across England, Scotland and Wales was changed more radically between 1980 and 2000 than at any time since railway ownership and road service licensing brought stability — many would also argue stagnation — at the start of the 1930s.