When PR launches are thrown off track 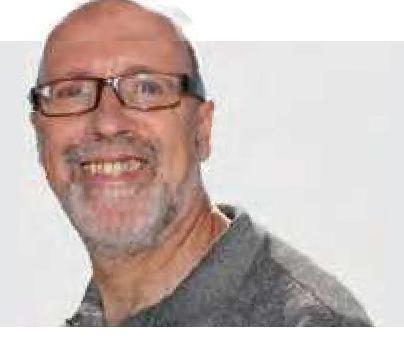 One of the laws of PR — public relations — is that any stunt you pull, however well intentioned, runs the risk of backfiring.

Before I began my 21-year stint in the editor’s chair at Buses, I dabbled in the field, providing support for a few suppliers in the bus and coach market, among them the business known today as Wrightbus, which in 1997 launched its Renown body on Volvo’s low-entry B10BLE chassis. With 897 built over the next five years, this was one of its biggest successes and incorporated the gently ramped Floline floor that halved the number of steps into the rear section.

But the launch nearly went horribly wrong. It was at the Ulster Folk & Transport Museum, east of Belfast, and to emphasise the role the Renown would play in making public transport more inclusive, Wrights flew in a representative of the influential Disabled Persons’ Transport Advisory Committee (Diptac), a delightful elderly woman who relied upon a wheelchair.