West Sussex to save £300,000 from supported services 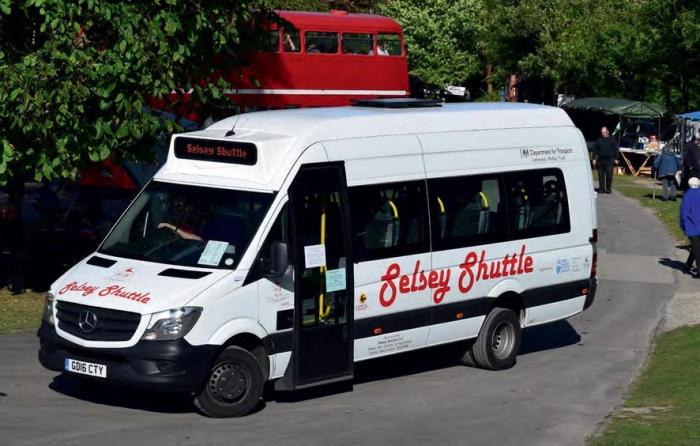 The Selsey Shuttle is one alternative suggested for withdrawn route 150. The community interest company acquired this Euromotive-bodied Mercedes-Benz Sprinter in 2016 with money from the Department for Transport’s community minibus fund.
DAVID JENKINS

Cuts by West Sussex County Council will save £300,000 from its £2.57million budget for supported services.

Following a public consultation (Buses December), early morning and early evening journeys are being removed from some routes, with Saturday services withdrawn elsewhere.

Once-a-week shopping routes 93 and 96 into Midhurst and the 150 into Selsey are withdrawn, the council describing them as ‘extremely poorly used service[s]’ and pointing out that some community transport alternatives exist.

Some Stagecoach routes around Chichester will also be reduced, alongside the pruning of journeys on three routes operated by Metrobus.

Roger Elkins, cabinet member for highways and infrastructure, says: ‘We have been working really hard to try to limit the impact this will have for passengers and I would like to thank the bus operators, district and parish councils and community groups who have been working with us on this.’

The council will not make any changes before April, saying: ‘We will be working with local communities to see what can be done to help any residents who don’t have alternative transport.’