A was for London,Y for Somerset 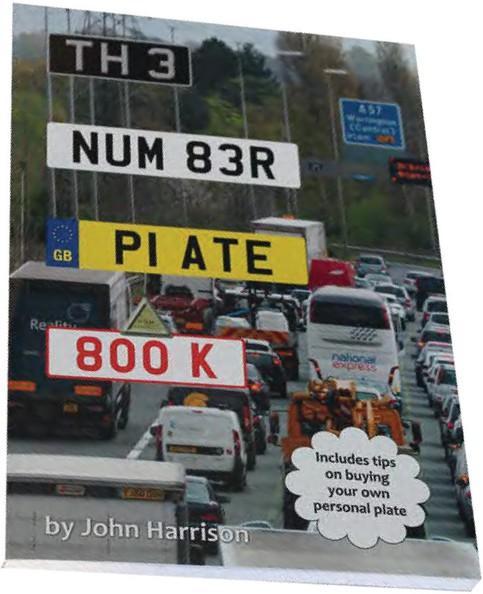 John Harrison deserves praise not just for producing an informative book about nearly 120 years of British and Irish vehicle registrations for less than £10, but also for making it so readable.

If you never read anything else about the subject, this will inform you about nearly everything you could hope to know in a way that makes a potentially complex story easy to understand.

Learn for example that the Netherlands, in 1899, was four years ahead of the United Kingdom in introducing a national vehicle registration system and that its slower adoption here was caused partly by an issue that bugs people today. Just like the current question of identity cards, the idea of uniquely identifying each vehicle drew objections from a civil liberties lobby concerned about the loss of privacy.