An Alexander Dennis ALX400- bodied Trident newly repainted in 1960s Walsall Corporation blue will be one of the highlights of this year’s Buses Festival on Sunday 19 August at the British Motor Museum at Gaydon, Warwickshire, sponsored by public transport scheduling specialist Omnibus.

Trident 4601 (BX54 DDJ) is one of six vehicles entered by National Express West Midlands — the others include a Birmingham ‘Standard’ Daimler CVG6 and Timesaver-liveried MCW Metrobus from its heritage fleet and one of its small fleet of Wright StreetDecks — that had taken the total number of vehicles booked to 86 at the beginning of August.

Also expected is one of the London Transport Routemasters newly restored by Lothian Buses (Buses last month), which was scheduled to travel from Edinburgh to Warminster for the Imberbus service on Salisbury Plain the previous day before heading on to Gaydon.

Noted Midlands preservationist Roger Burdett has booked seven vehicles to attend including two Daimler CWA6 wartime utility double-deckers — Huddersfield 217 (CCX 777) with original Duple body and Coventry 366 (EKV 966) with 1951 body by Charles H. Roe. All seven are among the vehicles scheduled to operate the popular rides within the site and on routes through the nearby countryside.

Trophies will be presented towards the end of the afternoon for the vehicles judged to be the best buses and coaches, modern and preserved, attending Buses Festival. These will include an award for the vehicle travelling the longest distance from home to reach the event and a Best in Show prize decided by votes of visitors on the day.

Traders selling models, books, photographs and other enthusiast collectibles will be inside the weatherproof museum and outside facing the vehicle display.

Among those outside will be Cheltenham Model Centre, its stock including an exclusive 1:76-scale limited edition diecast from Bachmann Europe’s Exclusive First Edition range, depicting an Alexander-bodied Leyland Fleetline once operated by Coventry independent Travel de Courcey, a vehicle that began life with Yellow Buses Bournemouth.

The Buses Festival model has advertising and destination display that are unique to this release — they will not be on sale from any other outlets — and comes in bespoke packaging.

The newly published 2019 Buses Annual will be on sale on the Buses stand outside the main museum entrance, along with magazines, The London Bus and Britain’s Buses, as well as a 34min souvenir DVD of the 2017 Buses Festival, retailing at £11.99. 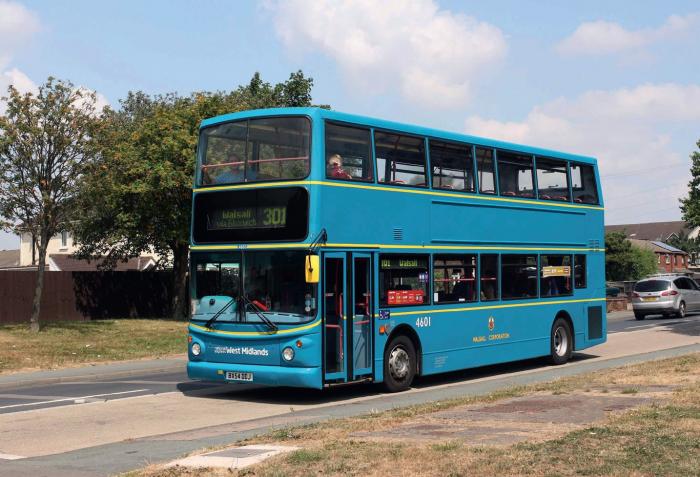 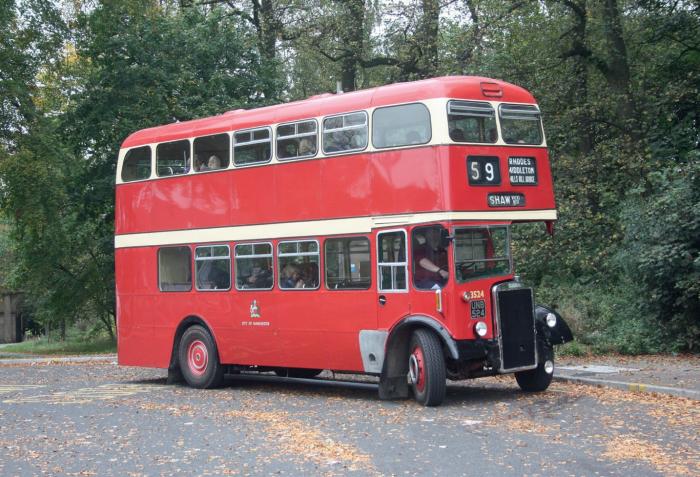 Manchester 3524 (UNB 524), the Leyland Titan PD2/40 with Metro-Cammell Orion body that is booked to operate some afternoon rides at Gaydon.
JOHN YOUNG 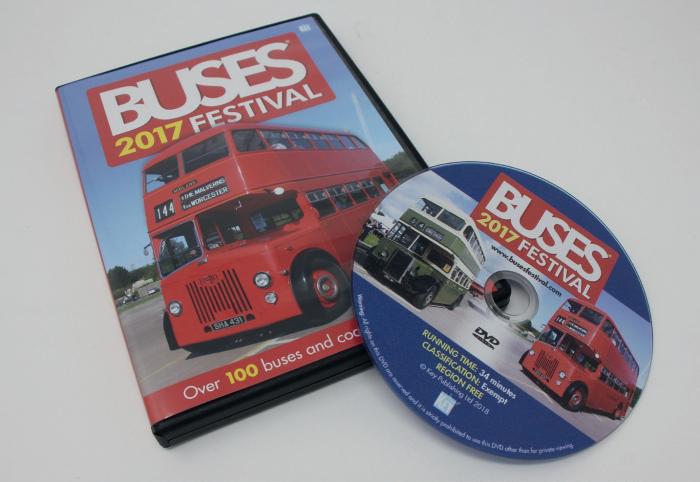 The 2017 Buses Festival souvenir DVD is on sale on the day.