Volve Bus has launched a new chassis for electric buses developed in conjunction with bodybuilder MCV. But what’s actually new, and is Volvo playing catch-up? 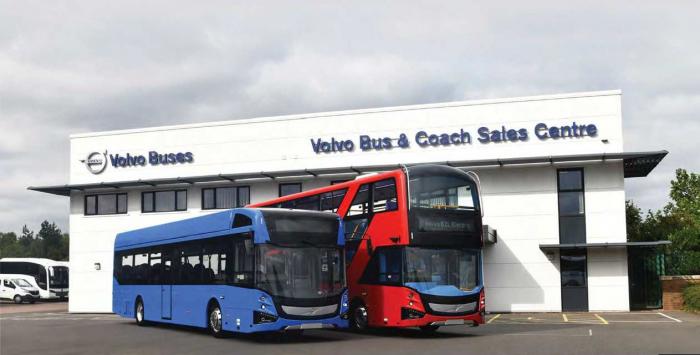 You know time is passing and that you’re of a certain age when you find yourself discussing Volvo chassis history and realise that the launch of the B58 chassis in the UK, which only seems like yesterday, was some 49 years ago.

Today, following on from the introduction of a series of numerically titled chassis, including the well-respected B10, there’s a new name on the list – the Volvo BZL Electric.

On November 24, Volvo hosted a ‘Go Electric’ event at its Bus and Coach Sales Centre in Coventry that brought together operators, trade press and other key stakeholders to witness the unveiling of the new chassis.

In partnership with MCV