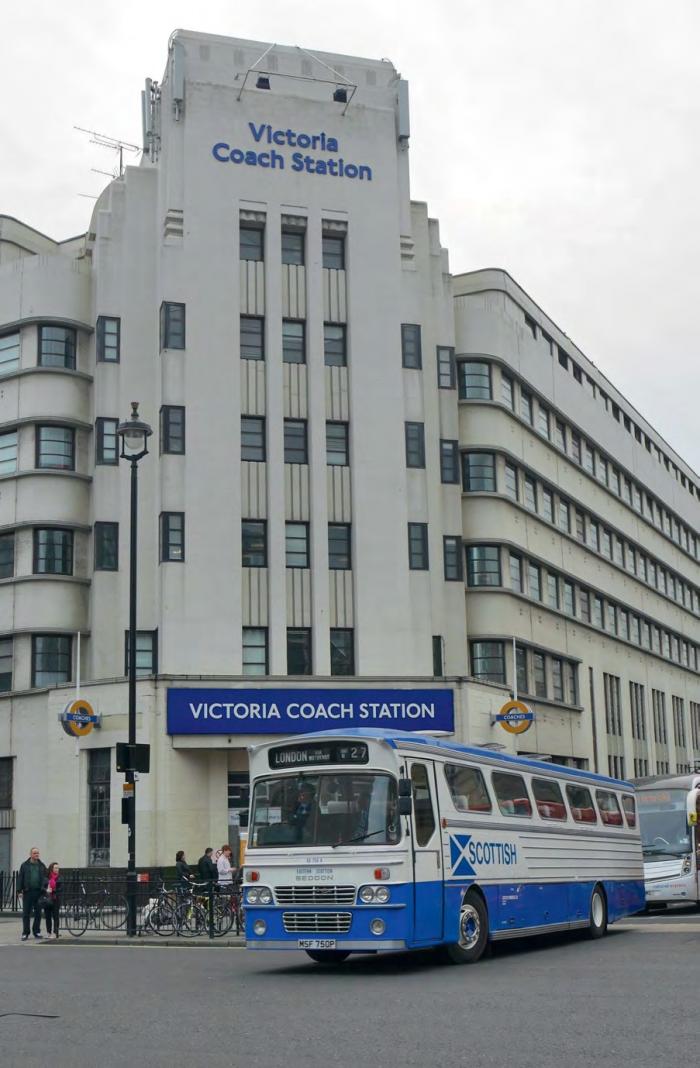 It might not be the most obvious anniversary to celebrate, but Transport for London’s marking of Victoria Coach Station’s 85th in March suggests that maybe it will not be around in fully functioning form for its 100th…or even its 90th.