Within a year of buying the privatised former NBC subsidiary, Go-Ahead has introduced a new brand identity for East Yorkshire Motor Services, has begun updating its fleet and has invested in a new ticketing system 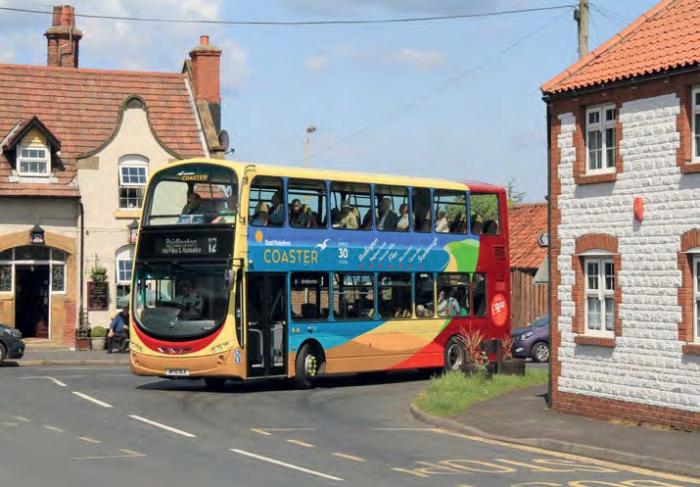 It is now more than a year since Go-Ahead purchased East Yorkshire Motor Services from the Shipp family, the principal owners since it was sold by the National Bus Company in 1987, and placed it under the control of Tyneside-based Go North East, but with Ben Gilligan as its area director.

It was inevitable that some changes would take place. At the time, Peter Shipp told the Hull Daily Mail: ‘After taking professional outside advice it became clear it would be hard to sustain the business in its current form.’