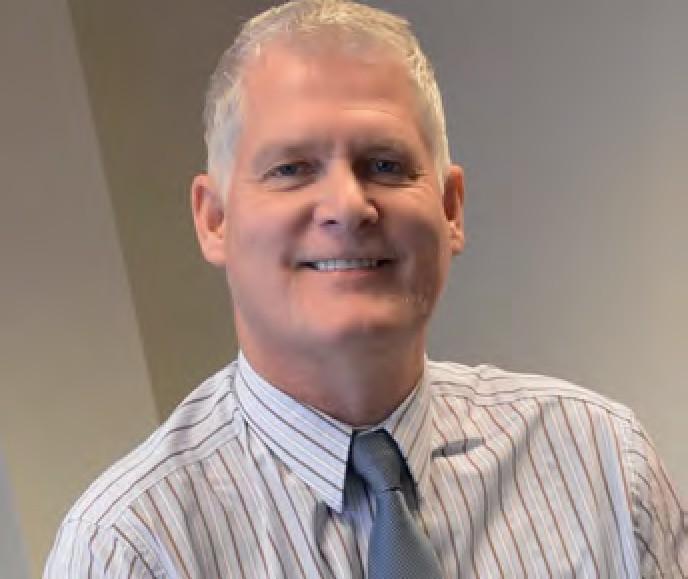 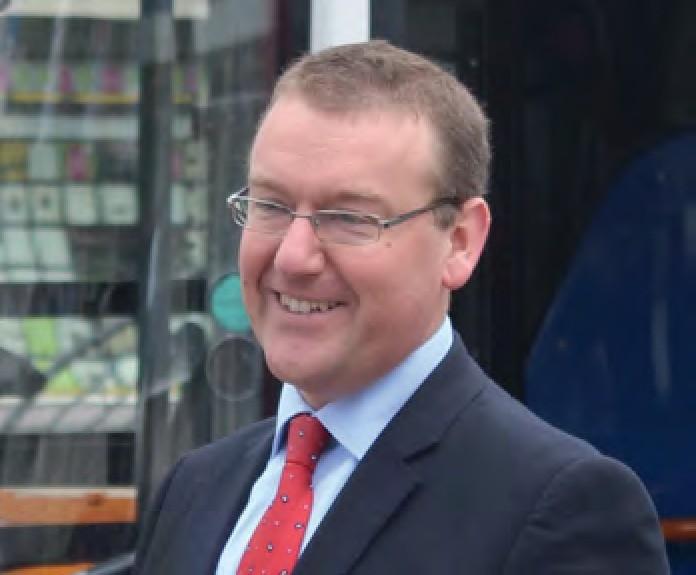 First Bus has confirmed that former Stagecoach managing directors Phil Medlicott and Andrew Jarvis are joining the group during 2017 to run two of its larger subsidiaries.

They take up their First posts six months after leaving Stagecoach. Medlicott becomes MD of First Manchester on 1 January, succeeding Teresa Broxton, who becomes director of business change for First Bus. He began his career as a driver and spent 16 years with Stagecoach, holding the MD’s post at the Warwickshire and South East subsidiaries before North East.

Jarvis becomes First’s MD for Glasgow & Scotland on 18 April, responsible for dayto- day management of First Glasgow, while First Aberdeen and First Scotland East MDs David Phillips and Paul McGowan also report to him. He succeeds Fiona Kerr, who has gone to builders’ merchant Travis Perkins. He was MD of Stagecoach Bluebird from 2010 and has been in the industry for 26 years, 10 with Stagecoach.

Freeman of the Omnibus Society 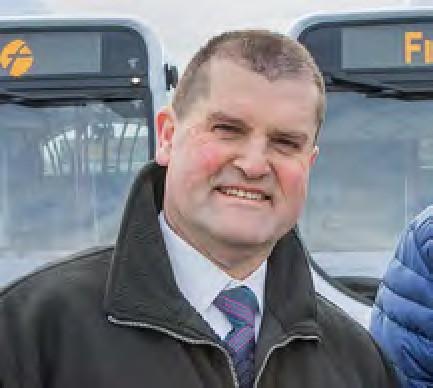 First West of England managing director James Freeman will serve as the Omnibus Society’s president for 2017.

Bath-born Freeman took up his present post in September 2014 after seven years as chief executive officer at Reading Buses. He joined the National Bus Company as a graduate trainee and in 1983 became its youngest MD, at Shamrock & Rambler Coaches. MD of the Provincial subsidiary from 1986, he led an employee buyout there in 1987.

He became MD of Badgerline Transit Developments in 1990, moved to Travel West Midlands in 1999 and was with Stagecoach from 2001 to 2007, as South Midlands operations director, then MD successively for Warwickshire and United Counties.

He co-founded Friends of King Alfred Buses (FoKAB) in 1985, becoming chairman in 2011. He will deliver his presidential address in London on 31 January and hosts a presidential weekend in Bath on 1 to 4 September.

Younger Blair steps up at Xelabus 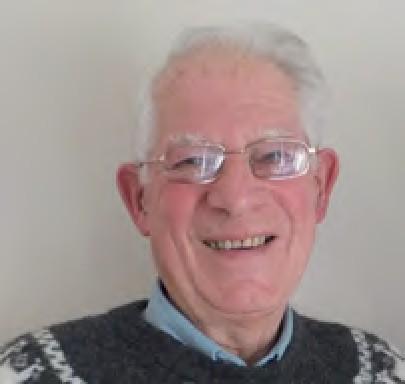 ‘It will be a hard act to follow, taking the reins from my father who has had 40 years’ experience in the bus industry, and there are exciting times ahead for the company, with expansion and increased operations, plus further new vehicle deliveries to be announced for 2017.’ 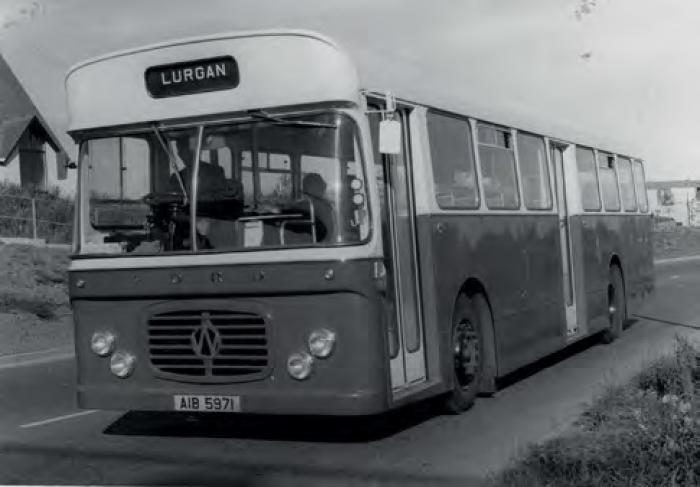 Colin Routh, a Leeds-born bus photographer, died on 14 September. He was 83.

Born in Leeds on 18 June 1933, he began photographing the city’s trams and colourful buses at an early age. He worked for the West Yorkshire Road Car Company and the District Bank in Harrogate, and undertook national service with the Royal Air Force.

Aged 26, he changed career to become a teacher of history and geography in various parts of England, latterly Cranbrook, Kent. He had many interests and devoted part of a highly active retirement to photographing buses, many in attractive locations. His sales stall was always an attraction at the Herne Bay Bus Rally. 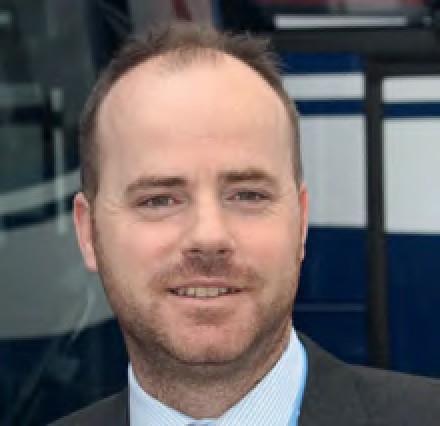 Sureline AIB 5971 was one of two Ford R1114s new in 1973 with two-door Wright bodies built on Seddon frames. They may have been the first buses to carry the signature Wright’s ‘W’ on the front. REG LUDGATE

Along with Coastal Bus Service of Portrush, Sureline was one of two independent operators that the Northern Ireland government authorised to take over unremunerative Ulster Transport Authority routes and thus break the UTA’s monopoly shortly before the stateowned Ulsterbus was created. Ulsterbus bought the business in 1987.

English left school aged 14 to work in stables looking after horses used mainly for hunting. Aged 21, he joined the Northern Ireland Road Transport Board as a bus driver based in Lurgan, continuing with the UTA at its formation in 1948. An active Christian, he joined the Busmen’s Testimony Band in 1948, and in 1952 formed the Lurgan Busmen’s Mission.