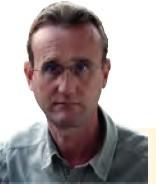 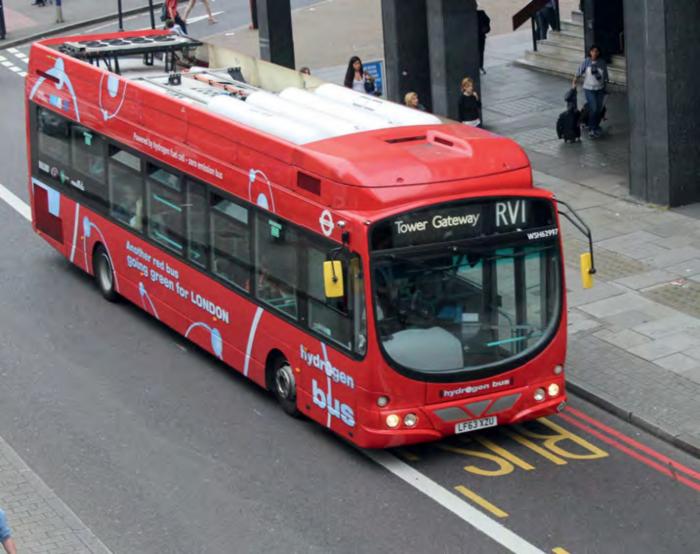 Transport for London has modified its planned changes to central London routes (Look in on London, November), with 29 of the 33 routes being altered in June and October despite objections from London TravelWatch, which says they could cause additional traffic congestion.

TfL’s consultation on its proposals attracted over 7,000 individual comments, 134 stakeholder responses and six petitions (with around 700 signatures).