Trevor Erskine, the automotive design engineer responsible for Wright bodies produced in the 1980s and 1990s, died on 28 February aged 85. 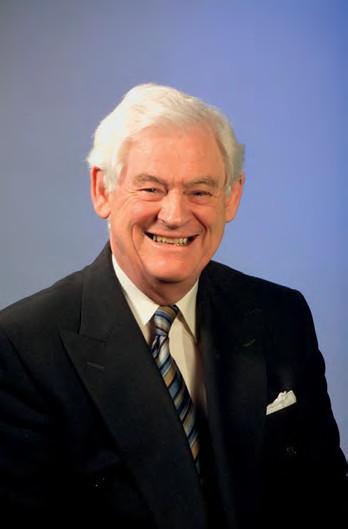 He joined Wrights after the company realised in 1976 that it needed to reach beyond its home market in Northern Ireland, where it had established a reputation for the quality of vehicles that included schoolbuses, personnel carriers, mobile shops, libraries and other specialist commercial vehicles.

He was working for Ford then and was completing the initial design study for the cab for the Cargo truck then in development. Before that, he had been part of the design team, led by Tom Tjaarda and Uwe Bahnsen, on the Bobcat project initiated in 1972 and put into production in 1976 as the Fiesta car.

In his 2010 official history of the company, Wrights’ late sales director Jack Kernohan said: ‘Trevor visited the plant, liked what he saw and joined the company after his initial interview.’