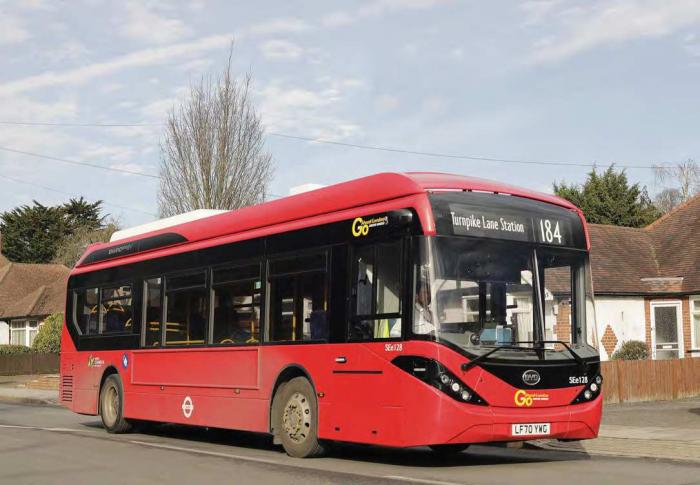 Go-Ahead London helped to accelerate the development of the Tranzaura app.
MARK LYONS

Tranzaura, an Ireland-based software-asa-service company, has worked with the London bus market since 2015 to provide technology for its engineering functions. After seven years, 55% of the market is using the Tranzaura app instead of paper for unplanned maintenance. Go-Ahead London, Metroline and RATP Dev Transit London are the current users of the system. It is also being used outside of London by operators such as Nottingham City Transport, Transdev Blazefield and Newport Buses.

The company claims that around 3.4 million individual items are now inspected every 30 days in London by bus drivers using Tranzaura’s app. The app is designed to ensure thorough safety checks are carried out to pre-determined standards, with items recorded on a smart phone to create a digital audit trail. Benefits include improved vehicle reliability, real time defect reports and improved communications between drivers and engineers.

Initially, the system was designed solely to digitize pre-use vehicle inspections and manage unplanned maintenance. Since then, Tranzaura has been developing the product to centrally manage planned and unplanned maintenance on one integrated digital platform. The connected system is built on Microsoft Azure, which Tranzaura says ensures enhanced security.