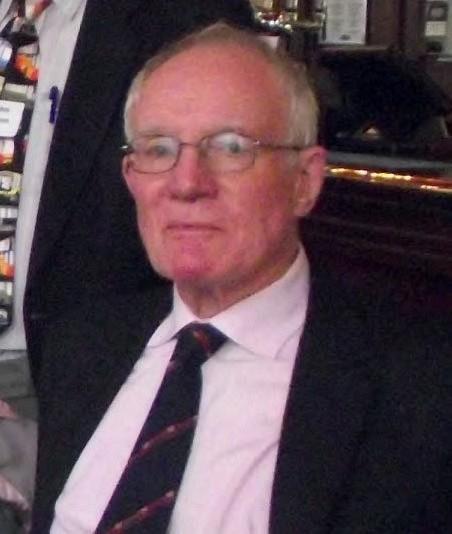 The son of a London General bus driver, he chaired the Omnibus Society from 1982 to 1985 and worked for London-based Grey- Green for 36 years, joining as a trainee in 1947 after he left the army, leaving in 1951 for two years with the Enfield Co-operative, and retiring in 1985, five years after the parent George Ewer group was acquired by the Cowie group, forerunner of today’s Arriva.

When the takeover from Sunderland was taking place, McLachlan — known throughout the company as ‘Mac’ — was suffering a period of ill health. He was present at Kings Cross coach terminal to see the first departure of British Coachways but shortly afterwards had to be admitted to hospital.

He remained with Grey-Green while the new owner applied its accounting practices and disciplines to the business, leaving just before it began to diversify into buses as it took advantage of London Transport route tendering.

He then took on a consultancy role, helping both Sampsons and Armchair as they moved into bus operation. He also took on roles with the London Independent Bus Operators committee and the Guild of Coach Operators.

He committed his unrivalled knowledge of the London coach scene to print with the publication of the book Grey-Green and Contemporaries in 2007. The second volume will be published shortly.