It is 70 years this month since this magazine was first published as Buses Illustrated, its name until March 1968. MICHAEL DRYHURST has been with us every stop along that route, buying issue No.1 as an 11-year-old schoolboy in Brighton and still reading it avidly today from his current residence in the United States 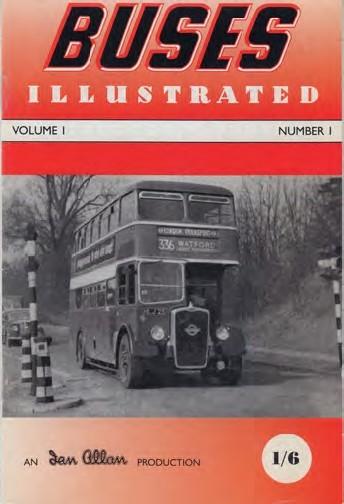 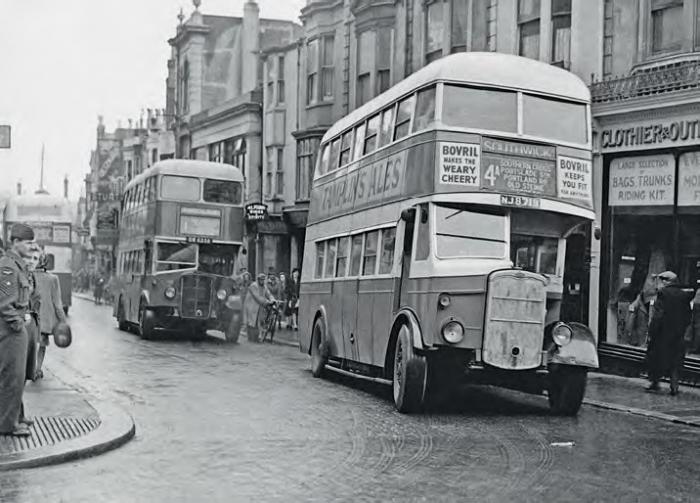 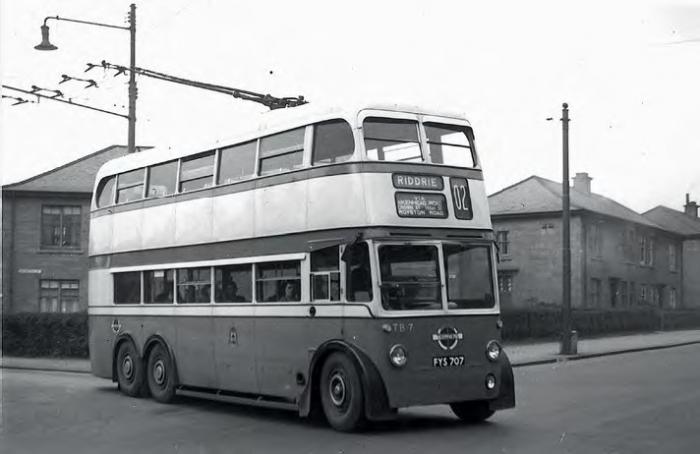 The Glasgow trolleybus system opened in April 1949, the initial double-deckers having bodywork by Metro-Cammell to London Transport’s Q1 design to speed up delivery. This is TB7 (FYS 707), based on a BUT 9641T chassis, bearing a London-style Trolleybus insignia at the front and over the back wheel, removed subsequently after an objection by London Transport. It is in the operator’s original trolleybus livery of green and cream with two orange bands. GLASGOW CORPORATION TRANSPORT

I was a pimply pre-pubescent prepschool boy, living in Brighton.