It is 20 years since Transport for London was created, answerable so far to three successive elected mayors, each of whom has had a decisive role in the fate of Routemasters traditional and New, as MARK LYONS offers a retrospective look at some of the effects of politicians’ actions 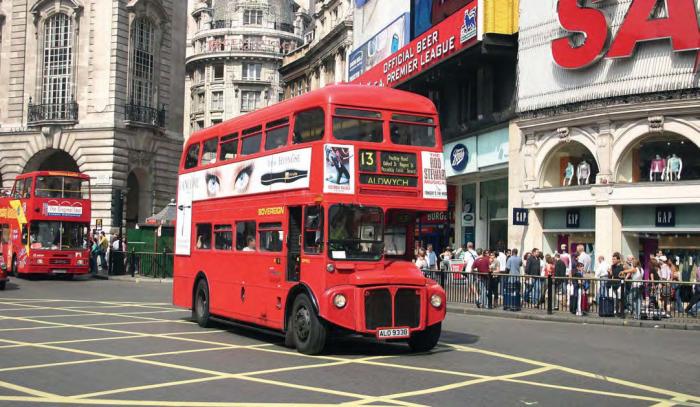 The first of the refurbished Routemasters to return to service in the Ken Livingstone era, in June 2001, was RM1933 (ALD 933B). It was part of a fleet allocated to London Sovereign for route 13 and was photographed in Piccadilly Circus.
MARK LYONS

Transport within London has been highly politicised for at least 50 years and following the establishment of Transport for London 20 years ago on 3 July 2000, with the Mayor of London as chair of its board, TfL became the arena in which the first two holders of the office could play out their passions about buses.