TEN YEARS OF THE NEW ROUTEMASTER

A decade after the first example entered service, MARK LYONS profiles the bus that is indelibly linked with Boris Johnson’s time as mayor of London 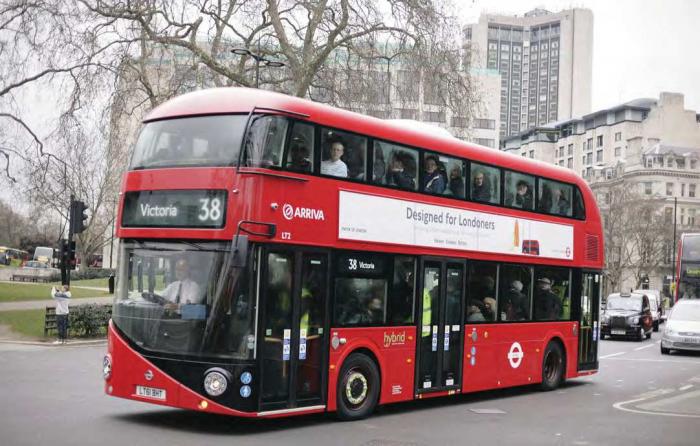 The first passenger carrying journey on February 27, 2012. The steamed up windows are perhaps a portent of the ventilation issues that would become more pronounced during hot weather, and was not addressed until opening windows were retro-fitted.
MARK LYONS

The New Routemaster, originally referred to as the New Bus for London is, probably, the most politicised bus of all time. During his 2008 mayoral campaign Boris Johnson promised that, if elected, he would commission a new Routemaster bus for the UK capital. Drawing inspiration fromthe AEC Routemaster, he called for the new bus to be stylish and have an open platform so passengers could hop on and off at will.