INSIDE TRACK with JULIAN PEDDLE 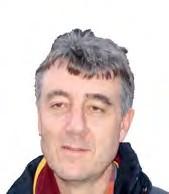 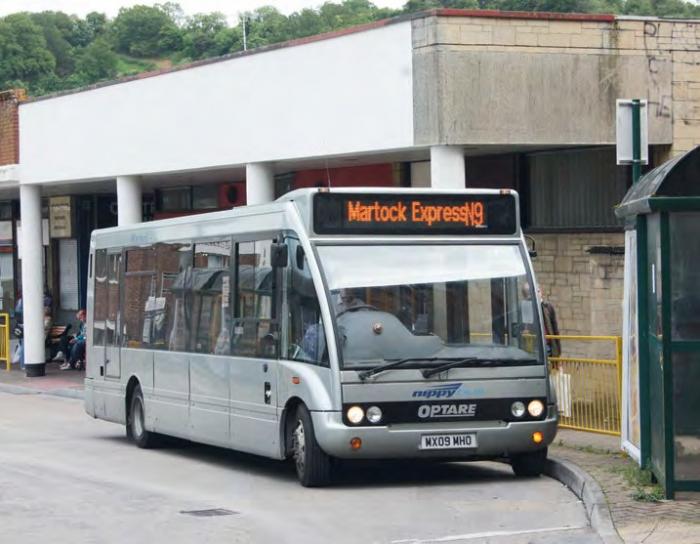 Nippy Bus MX09 MHO, an Optare Solo M880 new to the company in May 2009, in Yeovil bus station on a route to its home village of Martock.
JOHN YOUNG

Anyone interested in buses will have noticed that throughout the country the number of private operators is reducing. This has been a pattern for several years.

In the first 20 years after deregulation, the colours and fleetnames would vary, but as one was bought out or collapsed, another would take its place. In many areas the PLCs were tearing their hair out at the level of competition, but no more. Since 2010 the trend is sharply down.

There have been the high-profile failures like Western Greyhound and GHA Coaches, down to the coach operators with one or two buses on tendered routes who cease, as it is all too much trouble.