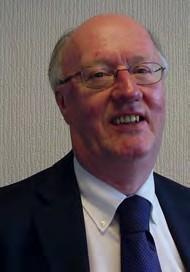 After four years as UK Bus MD and 15 with Stagecoach, which he joined as service development director, Bob Montgomery (65) leaves the group in April, saying: ‘It has been a privilege, a challenge and enormous fun working for Stagecoach since 2002. I wish Stagecoach well and also look forward to new adventures elsewhere.’ 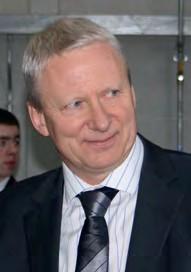 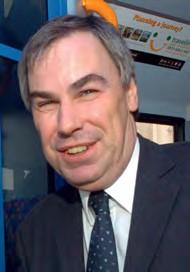