A smorgasbord of fascinating features 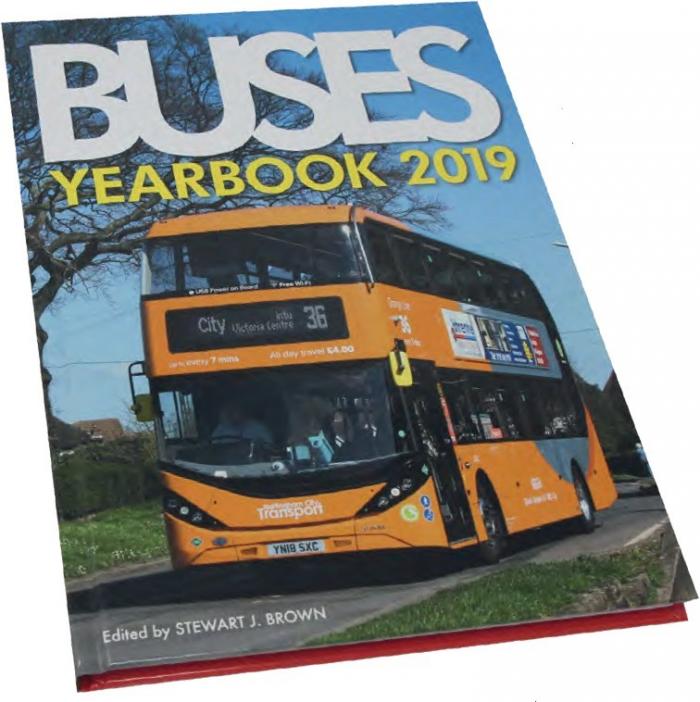 The latest Buses Yearbook has hit the bookstores with its usual smorgasbord of bus related features.

Robert E. Jowitt is perhaps not alone in reflecting on the passage of time and notes that it is 60 years since he first lifted a camera to record a passing bus. He shares some of his observations in the intervening years, taking us on a journey from Paderborn to London by way of the swinging sixties, Glasgow and, of course, Paris.

The past 12 months have seen the number of municipal operators in the UK slip into single figures and this Yearbook profiles the two largest ones to remain. Richard Walter shows that Lothian’s operations are far more diverse than a first glance at its majestic madder and white buses would initially suggest, while John Robinson takes a look at the changing face of Nottingham City Transport.