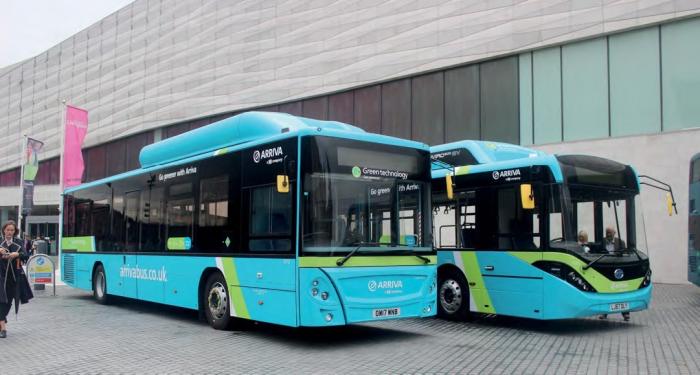 The growth in the single-deck market was caused entirely by increased demand for new buses for Transport for London contracts.

This increased by more than 50% to around 300 while deliveries elsewhere were down by 7%. Of the Big Five groups, only Arriva increased its intake of single-deck buses while National Express bought none and only 10 arrived for First.

Alexander Dennis was the chief beneficiary in the expanding market, with sales up by nearly 100. Its market share has risen to 62% from 47% in 2015.