SHOULD THE GAS BUS BE BROUGHT BACK? 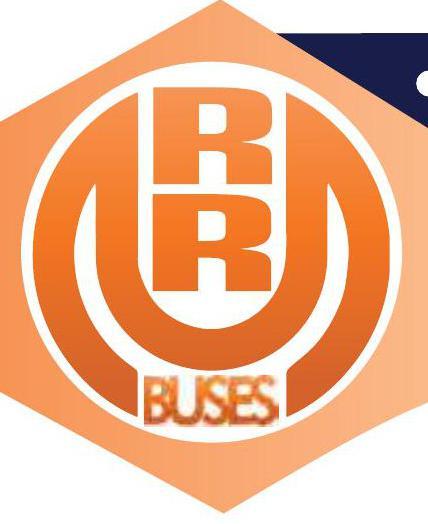 For much of the 2010s, biomethane buses looked to be a promising technology. Significantly cleaner than diesel, several operators invested heavily in gas bus fleets, most notably Nottingham City Transport (NCT), which still operates a very large fleet of them. The company recently celebrated five years of gas buses, the first of which arrived on July 4, 2017.

Today, the focus is almost entirely on battery electric buses, with some fringe investment in hydrogen. The gas bus has been dropped, likely because while it is cleaner, it still creates emissions in some form. NCT appears to be making the switch to electric, acquiring 78 singledeckers with the help of ZEBRA funding.