Ride back through a bygone Birmingham 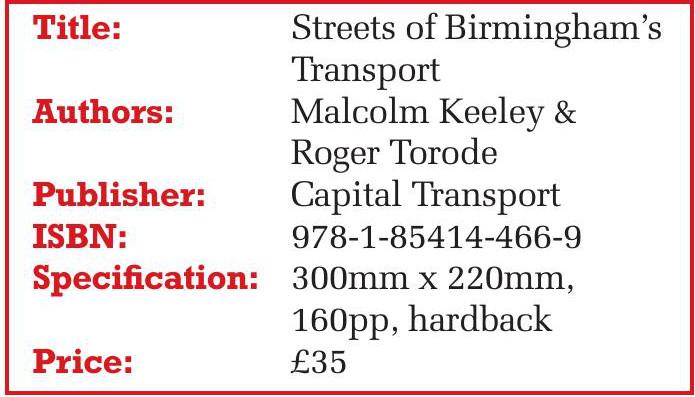 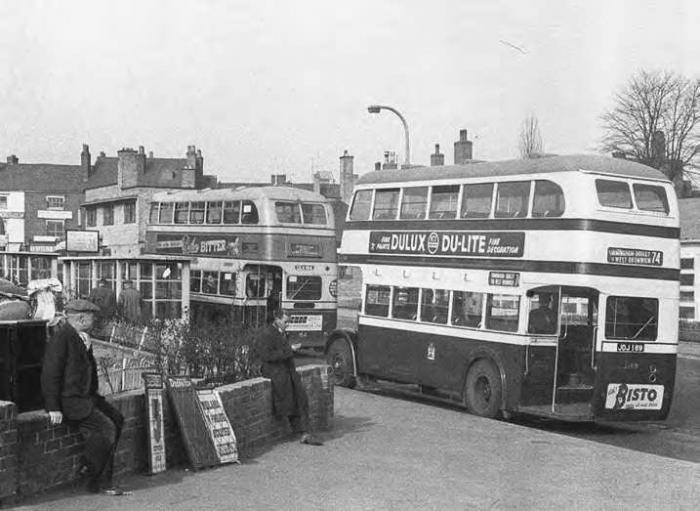 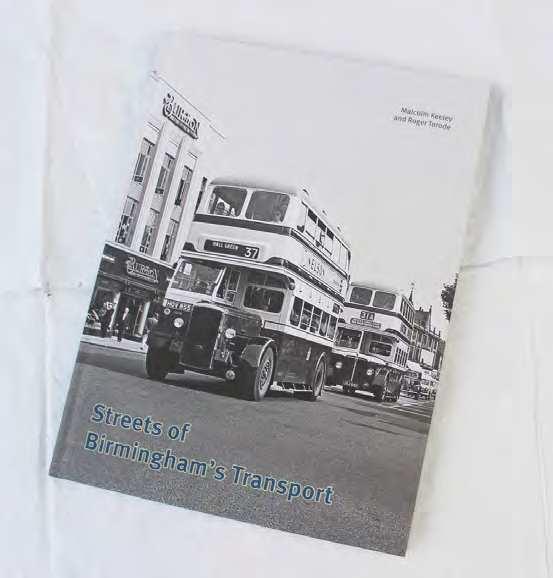 This atmospheric picture album follows the two authors’ mainly black and white Streets and Lanes of Midland Red (Reviews, October 2020). This one is entirely in black and white, as an earlier book of a similar theme covered the 1960s and 1970s in colour.

It focuses on the period from 1946 to the end of Birmingham City Transport (BCT) in 1969 (and has some pre-war views too) when the world was of course in full colour but most of the film used by enthusiast photographers was not. The selection has come from a variety of sources, some of it now in the excellent care of The Bus Archive and The Transport Museum Wythall.

The Bus Archive’s material includes the work of Roy Marshall, Wythall’s that of Fred W York who the authors consider to have been one of the finest bus photographers of his day, a man with an eye for an excellent composition that placed its subjects in the places that they were working, including people, buildings and other landscapes.

It is not just the photographic content that captures the atmosphere of when it was taken. So do the words, and in their introduction we are taken back to the mid- 1950s when an unnamed lad — one of the authors — has discovered in the school summer holidays that there are discernable differences between some of the buses in the Birmingham fleet. Even those with the same design of radiator, with fluting on the top, make different sounds from others that look similar.