The last trolleybuses of the Midlands 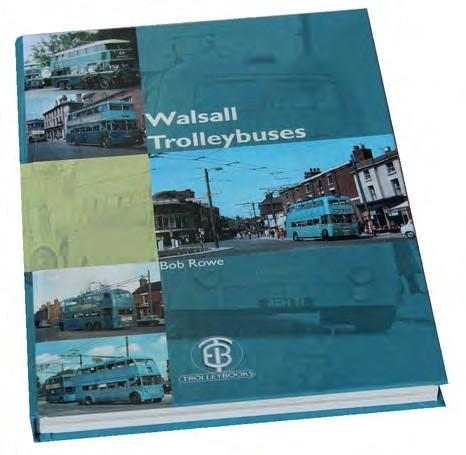 Walsall had one of the UK’s last trolleybus systems. Out of 26 still running in 1960, it was one of just four that survived into the 1970s and the only one to end its days operated by a passenger transport executive rather than a corporation. It also was among the last to be extended, the final addition to Cavendish Road opening in September 1963, seven years and one month before the system closed. What is all the more remarkable is that most of the expansion occurred between 1955 and 1963 when trolleybuses were falling out of favour in many other parts of the country.