As part of our 70th anniversary, BOB HIND continues from the Medway Towns to Hastings on the second part* of a journey inspired by regular contributor John Gillham’s description of a seven-day tour of southern England in Buses Illustrated No.1 in 1949 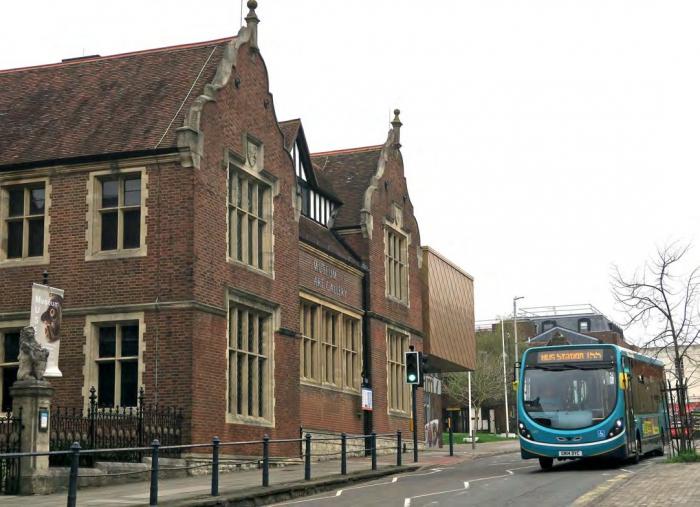 It is Monday morning in the Garden of England. John C. Gillham, who liked to be known as JCG, obviously enjoyed leisurely starts after a full breakfast. He embarked on his first full day of touring by catching the jointly operated Maidstone & District and East Kent route 29 at 09.32.

He could have taken the direct route 1 (today’s 101) to Maidstone but chose the more scenic, slower route along the Medway valley. Today the hourly service, provided by Arriva, is the 155 and I am standing on the rather exposed Star Hill in Rochester awaiting the 09.40 departure.